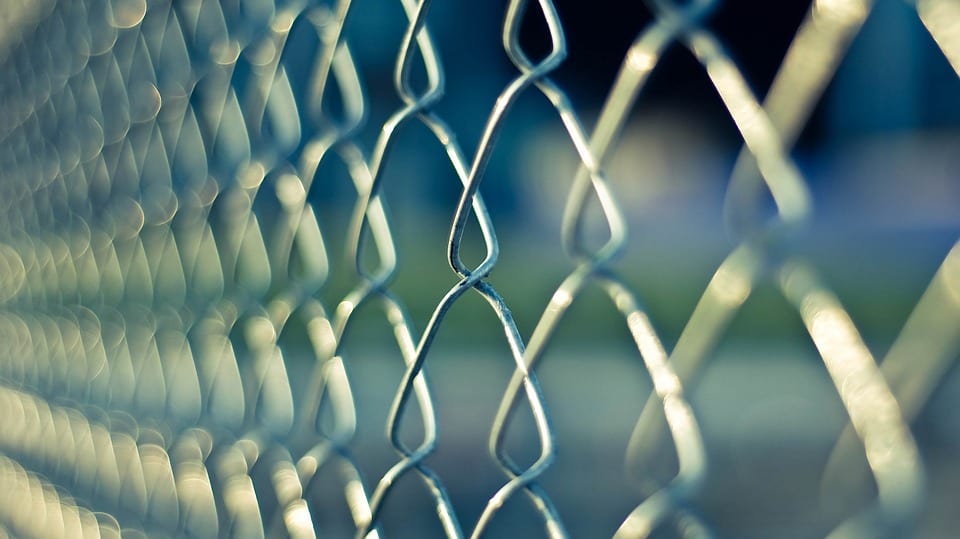 The Independent Chief Inspector of Borders and Immigration has issued a call for evidence on the Home Office’s treatment of non-detained, vulnerable adults. This is just weeks after MPs called for a review into the impact of the Government’s ‘hostile environment’ policies which aim to make life difficult for those living in the UK without permission.

In a statement issued on the Home Office website, the evidence gathering process has started and the relevant stakeholders will soon be asked for their input. However, the Independent Chief Inspector would also like to receive written evidence from those with relevant knowledge, expertise or first-hand experience. In particular, evidence of recent good and bad practice is requested.

According to the press release: “The inspection will examine Home Office BICS policies, guidance, training and practice in relation to vulnerable adults encountered at the border and in the UK, including where this involves other agencies. It will focus on face-to-face encounters, but will also consider the extent to which paper-based BICS processes are capable of capturing and responding to evidence of vulnerability.”

In a separate review, the former Prisons and Probation Ombudsman, Stephen Shaw will look into the treatment of vulnerable individuals in immigration detention. This is a topic which has received widespread coverage in recent months as it was recently revealed that more than £500m has been spent on immigration detention in the past four years. A further £16.2m was paid in damages to individuals who were unlawfully detained.

Critics say this points to a system that isn’t working if so much is being spent on damages for unlawful detention. With the recent coverage of the hunger strike at Yarl’s Wood detention centre, there have been calls for the government to impose a 28 day limit on immigration detention.

To submit your own evidence to the enquiry, you can email the Chief Inspector on [email protected]

Select
Home Office Broke Its Own Rules On Separating Families
EU Net Migration Below 100,000 For First Time In Five Years