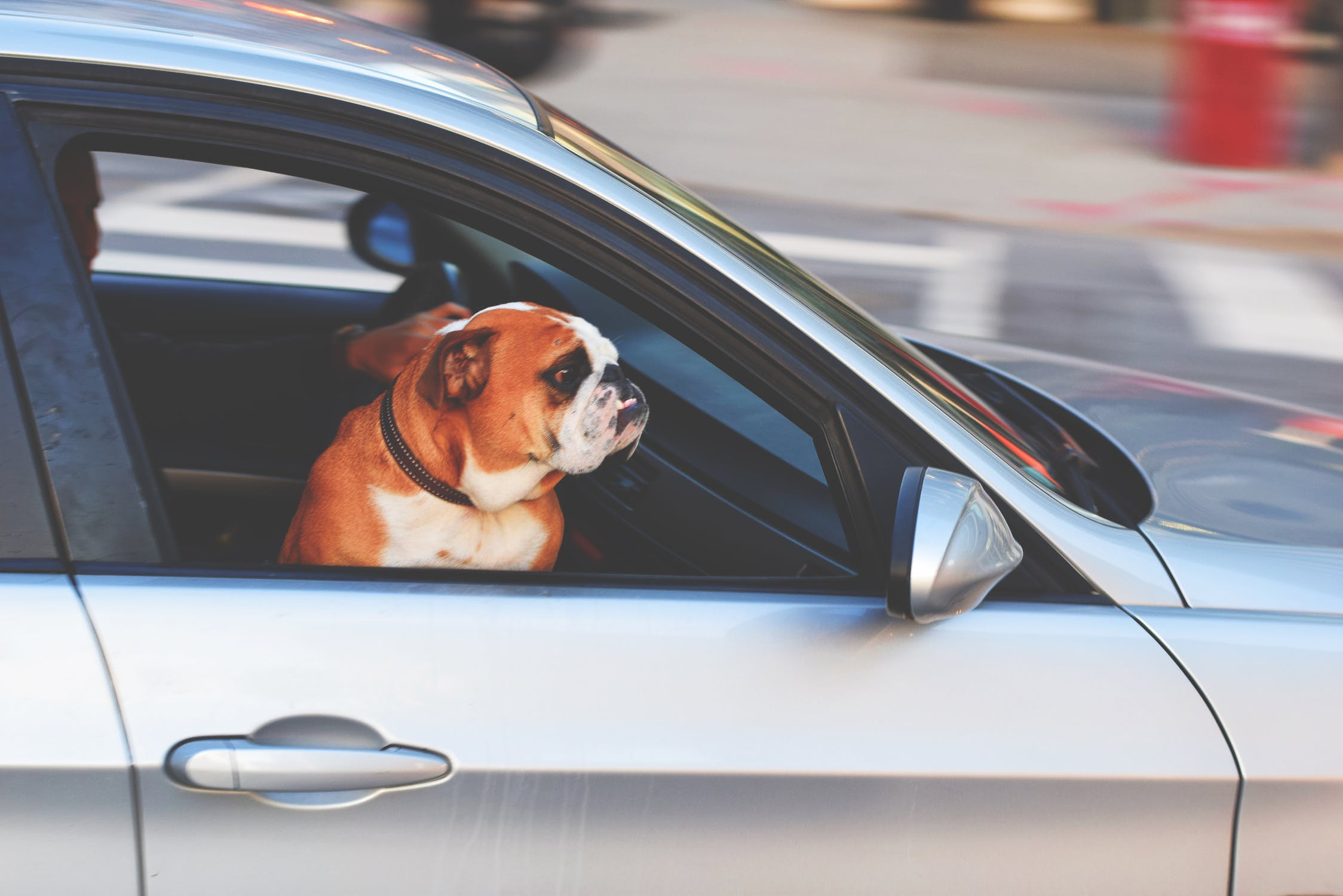 What are the conditions to apply for ILR?

Holding Indefinite Leave to Remain in the UK means you are settled in the country and you can freely live and work.

To get this status, you must meet specific conditions to apply for ILR set by the Home Office.

First, you must have spent in the UK an eligible period of time, depending on your current visa status. In the case of absences, you must provide evidence of your reasons to leave the country.

Most importantly, you must demonstrate your “good character”. This means you must prove that you always have respected English law, and you are not involved in any crime. Immigration-related matters, such as overstaying your visa, can result in your ILR refusal as well.

The Home Office judges all ILR applications based on the General Grounds for refusal. This means it is essential to do in the case you have been found guilty of a penalty offence, including traffic violation.

What is an immigration offence for ILR?

Paragraph 322(1C) of the General Grounds for refusal states that your application for ILR cannot be accepted if you:

Will my traffic offence show up on my criminal record?

If you have received a penalty for a traffic violation, the best thing to do is always pay your fine. In this way, your violation will not show on your immigration records.

However, severe driving offences, such as careless driving, require a police report of the case. This will not only affect your record but also jeopardise your “good character” and eligibility for settlement in the UK.

If you have been issued a Fixed Penalty Notice, you cannot appeal. If you feel you are in the right to do that, you can go to court and let a judge decide. On the other hand, this will translate in a court conviction on your record, even if you win the cause. Before you can submit your ILR application, you will then need to wait for 24 more months.

When applying for ILR, you must provide evidence of all incidences where you have been to court. Failing to present this information as a part of your Set O application, will result in your request to be refused.

One of the most common infractions in the fixed penalty offences list is traffic violation. Although it is not an immigration offence, it may affect your status if you wish to apply for ILR. As a result of your violation, you will be issued a Fixed Penalty Notices.

The following are only some of the traffic offences that could affect your ILR eligibility:

Fixed-penalty notices are not recorded on your criminal record. Subsequently, they may not have an impact on your immigration status.

It is worth nothing that you are allowed to drive on your foreign licence if you have been resident in the UK for less than 12 months. If you are stopped by the police while driving on your non-English licence, police officers will not be able to apply points on your licence. Consequently, your traffic violation will be recorded on your record as an offence. Since this is equivalent to a non-custodial sentence, your ILR may be refused under paragraph 322(1C)(iv) of the UK immigration rule.

The Home Office perceives every driving offence differently. For this reason, the only way to understand if your ILR eligibility may be affected is to ask for legal advice.

When is a traffic offence considered spent?

Most minor road traffic offences, including traffic violation, will stay on your driving record for 4 years.

It must be underlined that fixed penalties issued for minor offences are not classed as criminal convictions. Once you have paid your fine, all the liability for the offence is automatically discharged.

Driving Offence and Indefinite Leave to Remain: do you need help?

There are many reasons why your Indefinite Leave to Remain could be refused. If you are found guilty of an immigration offence, your request will be rejected based on the General Grounds for refusal.

However, traffic violation and other driving offences can also affect your immigration status.

By seeking our expert immigration advice, you can increase your chance to get your ILR in the UK. If you want to check if a driving offence could affect your Indefinite Leave to Remain, get in touch today. One of our best immigration advisers can review your ILR legibility and support your case, liaising with the Home Office.

Get in touch today to learn more about our bespoke immigration advice service.