In the year ending September 2021, approximately 21 million people arrived in the UK, representing a 69% decrease compared to the previous year.

The British National (Overseas) (BN(O)) route has received a total of 88,800 applications since opening in January 2021. 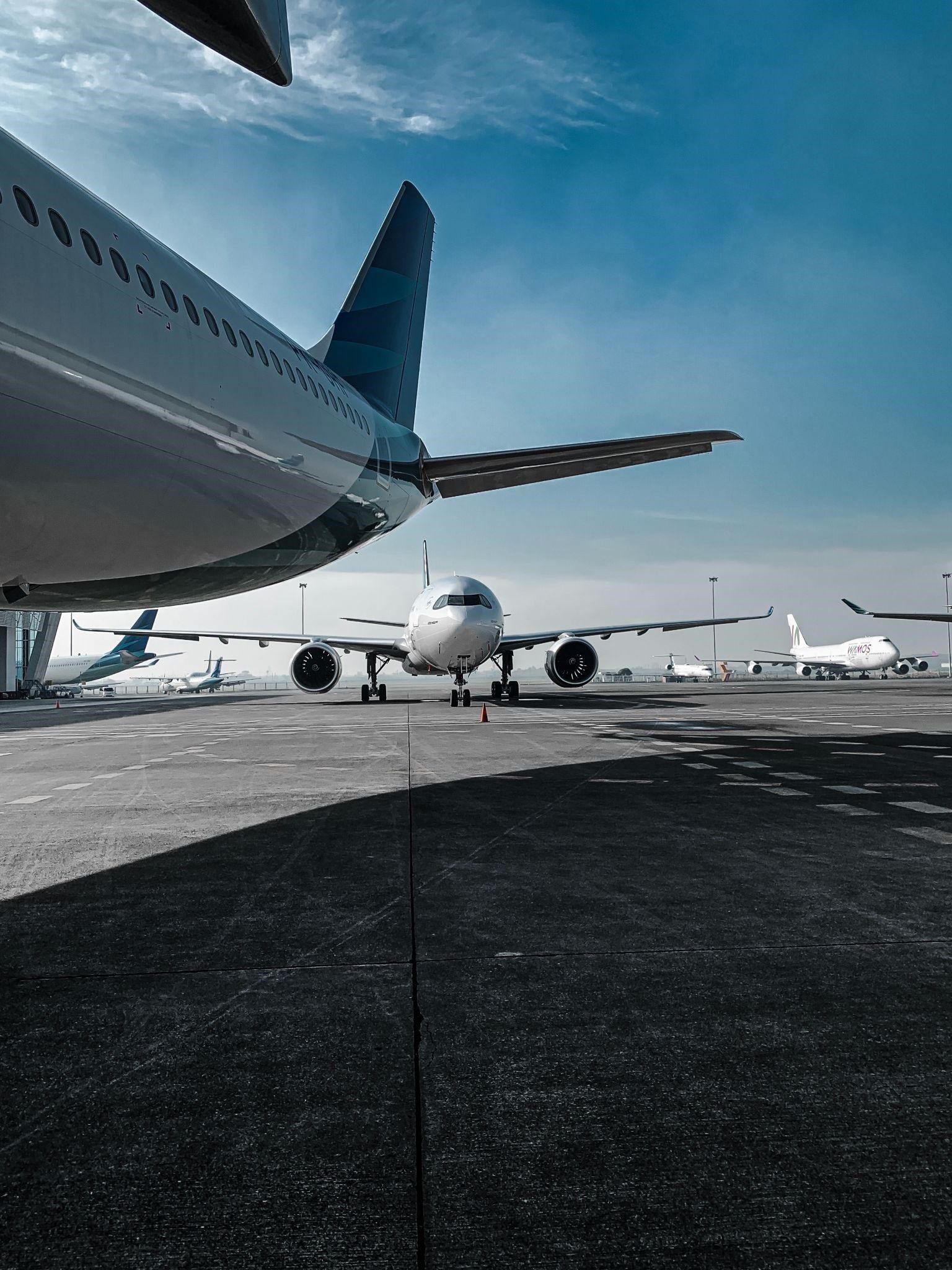 What were the most popular UK work visas in 2021?

The most popular work visa was the Skilled Worker Visa, making up 61% of all work visas. This route also had the biggest increase in work visa applications (up 57%).

The most common nationalities granted a Skilled Worker Visa were:

Temporary work visas increased by 57% since 2020 and 6% since 2019. Over half of these visas were issued to seasonal workers.

A temporary visa scheme to recruit poultry and pork workers as well as HGV drivers was launched in October 2021 but data from uptake on this scheme will not be released until February 2022.

The most popular nationalities of the seasonal workers issued visas included:

How many UK family visas were issued in 2021?

In the year ending September 2021, there were over 263,000 family visas and permits issued. These grants included the following:

There was a major rise in the number of dependent visas issued, with an increase of 127% since September 2020.

The most popular nationalities issued family visas were:

As well as the established family routes, grants of EUSS family permits were up by 238%, likely as a result of the June 30 2021 deadline for application.

What can IAS do for me?

All of our clients come from diverse backgrounds and often have complex cases. We are proud of our commitment to work closely with each client and help them achieve their goals.

We ensure that all our work is understood and approved by you. Some of the support we can offer you includes:

Call our friendly and professional immigration lawyers today. We are ready to help you with your case and look forward to supporting you. 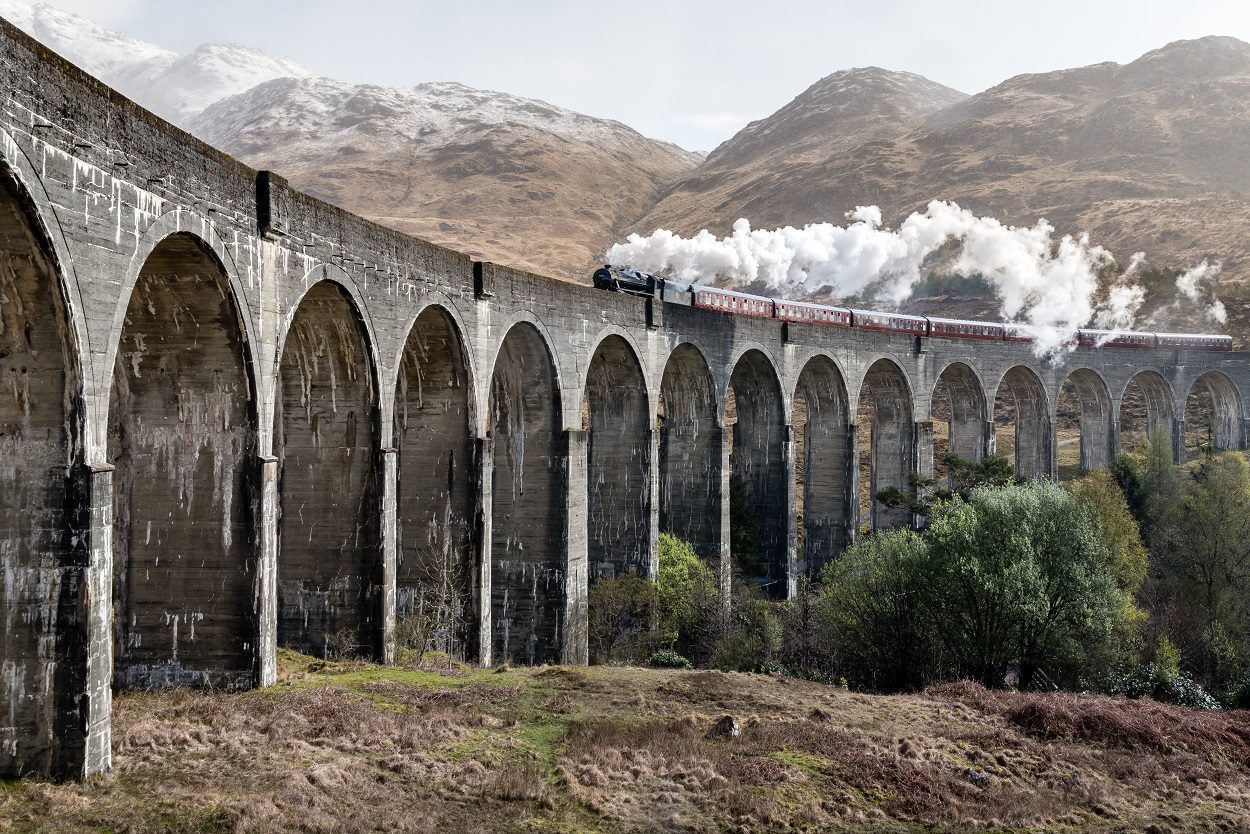 Request the Appeal Package
The Channel Graveyard: How will Patel’s ‘Push Back’ Powers be Felt?
Committee finds that Priti Patel’s new immigration plan could be illegal