Brexit EU Citizens: Registration in the UK could become the “new Windrush”

As from 21st January, there will be a third wave of testing which will be open to EU residents who are currently living in the UK. These citizens will be able to register for the new post-Brexit settled status.

The Home Office has extended the live trial to all EU citizens who have a valid passport and any non-EU citizen family members who hold a valid biometric residence card. 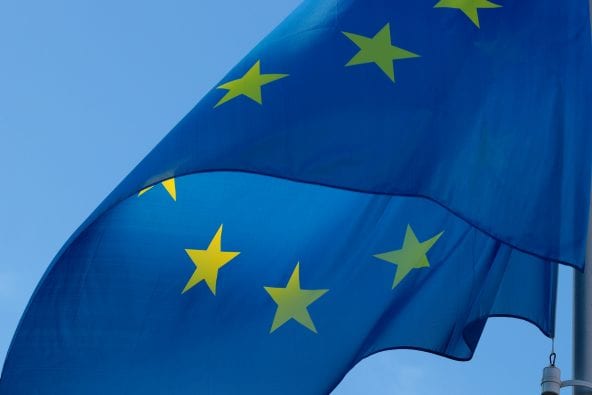 Critics have warned that thousands of individuals could be left without a legal status to remain in the UK if applications are not processed quickly.

The scheme consists of two “private” test phases. The second phase involved 29,987 applications that were submitted, with 27,211 decisions made. It’s positive to note that of those applications, every one of them was accepted.

The Home Office reassured that 70% of the applications have been granted settled status and the remaining applicants were granted pre-settled status. This is because these applicants will have been living in the country for less time.

In the phone app, there were a series of bugs that had been discovered, which led to the rollout coming weeks after. This is because the app couldn’t be used on iPhones. This is something that could prevent thousands from quickly filling out the form on their phone. These complaints ranged from the passport recognition tool to malfunctioning on Android models.

If the settled scheme does not work, experts believe that this could be another Windrush scandal. EU citizens who do not pay to apply for settled status by 2021 will lose their right to live in the UK and will become undocumented.

Nonetheless, if you need expert help, contact one of our experienced team. You may be wondering what questions to ask immigration lawyer? Well, whatever you want to ask, we can assist. Give one of our team a call today on 0333 414 9244 or make an enquiry below.