A legal bid to extend the EU Settlement Scheme application deadline has been rejected by the high court.

Despite campaigners highlighting the potentially devastating consequences facing EU citizens who fail to apply before the deadline, judges dismissed calls for the current 30 June cut-off to be extended.

Launched by the Joint Council for the Welfare of Immigrants (JCWI), the legal bid seeks to protect EU citizens in the UK from becoming undocumented and potentially facing detention and/or deportation.

Speaking to the high court, Paul Bowen, QC for the JCWI, said:

“On 1 July 2021 anyone who has yet to apply, or apply successfully, will be left without UK immigration status and exposed to the consequences of the hostile environment.

This mean they will be at risk of losing their jobs, homes, access to benefits, and healthcare, driving licences, detention, criminalisation and removal – a second Windrush, but on a much bigger scale.”

During a permission hearing, lawyers representing the JCWI told the high court that Home Secretary Priti Patel, had ‘failed to collect enough data’ to guarantee that sufficient action was being taken to help vulnerable groups apply for the EUSS prior to the deadline.

In the words of Bowen:

“In the absence of that data she [Patel] is pressing a policy outcome which is highly likely to have severe discriminatory consequences: she is driving blind towards the cliff-edge.”

The JCWI’s legal team told the court that certain groups, such as elderly EU residents, children, physically or mentally disabled individuals, domestic abuse victims or Roma people, are less likely to apply for the scheme before the 30 June cut-off.

But Justice Nathalie Lieven, who dismissed the JCWI’s request for a judicial review, said:

“It’s the nature of application schemes to have a deadline.” She pointed out that the Home Office has said that there will be a grace period for people who could prove that they had reasonable grounds for making a late application.”

However, the Home Office is yet to state how long the grace period will last and how it will be implemented.

Millions of applications made

Around 4.9 million EUSS applications had been made by December 2020. Of this number, 4.6 million have been granted. Around 54 percent of granted applications were for permanent UK status, while around 43 percent were for temporary pre-settled status.

Despite the JCWI noting that the majority of applicants have encountered very little difficulty, the organisation argued that a number of groups will find the application process substantially more challenging and will run the risk of a refusal.

Additionally, the JCWI acknowledged that although systems have been put in place to minimise the risk of discriminatory practices, an absence of accurate data will make it difficult for the Home Office to determine the numbers that are struggling to apply.

According to the JCWI: “There’s no way of knowing whether Home Office measures are adequate.”

Although the Home Office concurred with the JCWI’s point that certain groups will encounter substantial difficulty, such women in abusive relationships, children and those who lacked the physical or mental capacity to apply, QC David Blundell said: “Steps have been taken to encourage these groups to apply.”

“We’re deeply disappointed by the high court’s decision. The fact remains that in June, tens of thousands of EU citizens are at risk of falling through the gaps and becoming undocumented. They’ll be subject to the same hostile environment that has already ruined the lives of many, such as the Windrush generation.”

Boris Johnson and Priti Patel promised that all EU citizens would get an automatic right to stay in the UK. Not only have they broken that promise, but they have also created a scheme which discriminates against older people, disabled people, looked-after children and many others. The government must do the right thing and lift the June deadline.”

“There have been 4.6 million grants of status under the EU Settlement Scheme already, securing people’s rights in UK law. The scheme is simple and straightforward, with a wide range of support available online, over the phone and in person for those who have questions or need help applying.”

We continue to work closely with employers, local authorities and charities to raise awareness of the scheme and we continue to encourage EU citizens to apply.”

If you’re an EU citizen and are concerned about securing your long-term future in the UK, contact our client care team today on 0333 305 9375 for immediate help and assistance. We have offices located in London, Manchester, and Birmingham. Alternatively, you can check our office finder for your closest branch.

We are deeply experienced in all areas of immigration law, from Spouse Visa application support to British Citizenship by Marriage advice and guidance, and would be delighted to assist with your query. 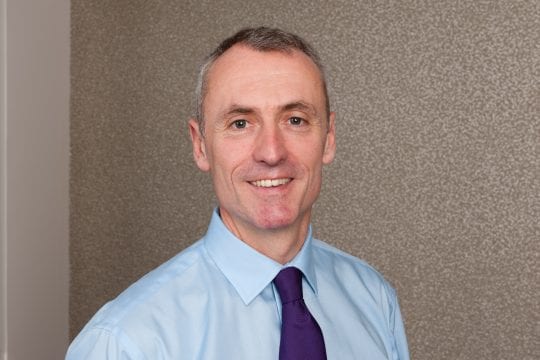 Paul Bowen, QC for the JCWI, told the court that the situation puts EU citizens at risk of losing their jobs, homes and healthcare. [Image: UK Constitutional Law] 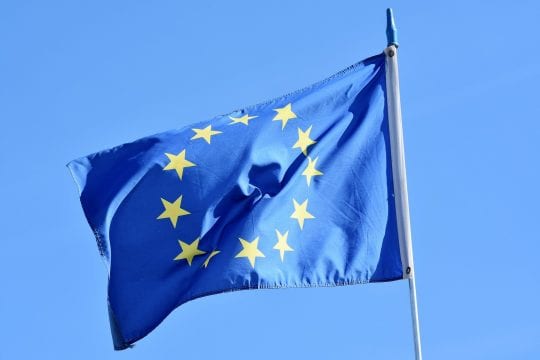 As of December 2020, around 4.9 million EUSS applications had been submitted to the Home Office.  [Image: European Views]

Request the Appeal Package
Can immigrants lose their citizenship?
Can getting married stop deportation?