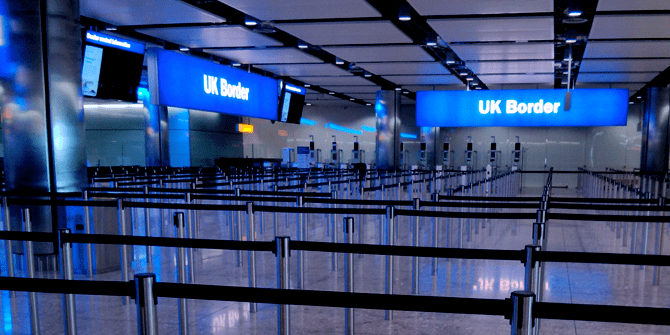 On Monday 13th of July, Home Secretary Priti Patel released further detail on the UK’s new points-based immigration system which will come into effect on the 1st of January 2021.

According to the UK Government, the new system will treat people from every part of the world equally, and help to deliver a ‘thriving economy’ for years to come.

As the UK’s participation in EU freedom of movement will formally draw to a close when the new immigration system becomes operational- meaning that EU citizens will be subject to the same visa requirements as non-EU nationals- the government has been keen to stress that the UK is ready to welcome ‘the best and brightest talent’ from around the globe.

The Home Secretary had this to say when discussing the release of further detail:

‘The British people voted to take back control of our borders and introduce a new points-based immigration system.

Now we have left the EU, we are free to unleash this country’s full potential and implement the changes we need to restore trust in the immigration system and deliver a new fairer, firmer, skills-led system from 1 January 2021.

Britain is open for business and ready to welcome the best and brightest global talent.’

The release of further detail will give UK-based employers time to prepare for the changes that will come into effect in the new year. In addition, the new system will be implemented in stages to ensure that it is delivered in a smooth and navigable manner.

A number of new, simplified immigration routes will be opened, including the following:

A number of the existing immigration routes opened up to anyone, regardless of nationality.

The Global Talent Scheme will allow highly-skilled scientists and researchers to come to the UK without a job offer and the student route will enable world-leading universities to attract talented students to our globally-renowned institutions. 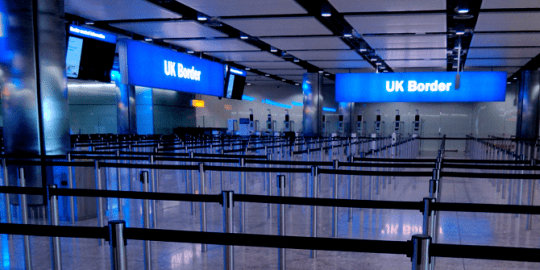 The new points-based immigration system will come into effect on the 1st of January 2021. [Image: LSE] 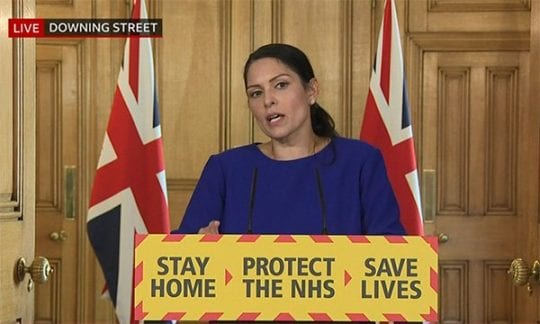