UK immigration officials have revealed they were yet to receive official guidance from the government just days before the brand-new hotel quarantine scheme was rolled out on Monday.

On January 27th, Prime Minister, Boris Johnson, said the UK government was stepping up its efforts to tackle the pandemic at the borders by introducing a new quarantine system.

Designed to prevent mutated strains of Covid-19 entering the UK from overseas, new measures put in place mean that anyone arriving from a country on the government’s ‘red list’ – those where new variants have been identified such as Brazil, South Africa, Portugal and the United Arab Emirates – will now be required to isolate in a designated hotel for 10-days upon arrival.

Rules set out in the government’s plan state that any person arriving from the 33 high-risk countries is required to book a package on the designated portal.

But with the new quarantine measures introduced on Monday, just 48-hours before the system was implemented immigration officials revealed they still hadn’t received official guidance from the government, casting major doubts over the newly-enforced scheme.

In another setback for the aviation industry, the news raises some worrying questions, as it’s clear communication between immigration officials and the government will be key for ensuring things run smoothly and passengers follow the guidelines correctly.

Efforts to ensure passengers stick to the rules could be severely hampered as airport staff have revealed they’re not currently sure if they’re supposed to check a passenger’s ticket and request proof of accommodation or simply ask if a package has been booked and take the traveller’s word for it.

As with any brand-new system, there were bound to be some teething problems, although the government will need to vastly improve the level of communication with border staff if the new plan is to prove a success.

As of now, with immigration officials in the dark over whether or not they should check for proof a quarantine package has been booked, it could be easy for those trying to beat the system to succeed.

In an early set-back last week, the official portal crashed after experiencing technical issues, which forced the website off-line on Thursday and meant that many passengers trying to book the quarantine package were unable to do so.

With frustrated travellers stuck in limbo, many faced the threat of being left stranded abroad if they weren’t able to book themselves a package. Thankfully, the website is now back up-and-running and so far, it hasn’t experienced any further technical hitches, although there’s no denying the new scheme got off to a shaky start.

On a more positive note, it appears the government has managed to plug the gap of room shortages.

It was estimated there would be around 1,000 people per day arriving from countries where there are mutated strains of the virus emerging, but as the new rules were announced the government revealed it had secured a mere 4,000 rooms, which was way short of the number needed with just a week to go until the measures were rolled out.

Moreover, late last week all of the rooms at the hotels participating in the scheme were fully booked for Monday’s launch, and there were fears many of the arrivals would be left unable to book their package, throwing the whole plan into doubt before it had even begun.

However, it appears those whose job it is to secure accommodation for the scheme have now managed to find more rooms – for the time-being at least – as the portal indicates there’s availability at each of the eight airports the quarantine packages are being sold for.

Help paying for the packages

The packages will set travellers back £1,750 and will cover travel to and from the hotel, as well as food, drinks, security and testing.

When the government first announced the hotel quarantine scheme, many travellers were shocked by the substantial cost of the packages. For those travelling with a spouse and/or children, the costs are even higher.

Passengers arriving with an extra adult or child over twelve will be forced to pay an additional £650, while there’s a further £325 charge for any children aged between five and twelve. Any children under five will incur no additional cost.

These mounting costs mean that many might struggle to afford the mandatory packages, although for those experiencing financial hardship it’s possible to apply for a deferred payment plan and pay for the package in 12 monthly instalments. To qualify, you’ll need to be on income-related benefits.

Anyone travelling from a country on the red list caught flouting the rules faces severe punishment with the possibility of a £10,000 fine and up to 10 years in prison.

If you’re affected by any of the changes at the borders or you’d like any advice on anything related to immigration then speak to a member of our client care team today on 0333 305 9375 for immediate help and assistance.

We’re experienced in all areas of immigration law, from spouse visa support, to British Citizenship by Marriage advice and guidance, so if you have any immigration-related query then don’t hesitate to get in touch today as we’d be delighted to assist you. We have offices located in London, Manchester, and Birmingham. You can also use the office finder to find the closest branch to you. 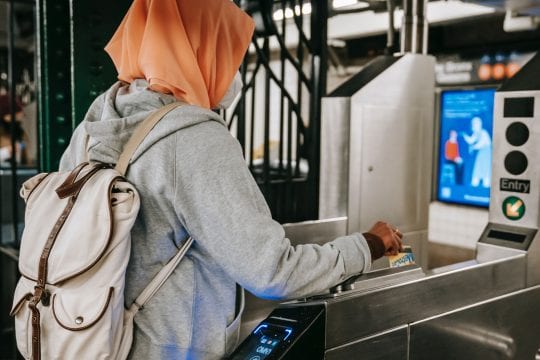 Immigration officials claim thy received no briefing before the scheme was rolled out. [Image: Pexels] 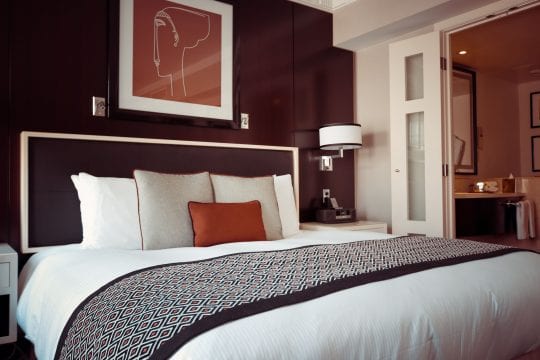 Travellers arriving from countries on the ‘red list’ are required to stay in a hotel for 10 days [Image: Pexels]