Boris Johnson has sparked anger after he claimed that all migrants with no recourse to public funds (NRPF) were in the UK unlawfully.

During an evidence session with the Liason Committee Labour MP Stephen Timms asked the prime minister to consider suspending NRPF conditions during the pandemic. In response, Johnson said:

“I totally understand the logic of your argument, but the problem is it’s a very longstanding provision in this country that NRPF conditions should apply to those for instance who are here illegally or unlawfully.”

Contrary to the Prime Minister’s statement, NRPF is not a condition only applied to illegal immigrants. The NRPF condition is applied to people both live and work legally in the UK under temporary immigration status’s.

The policy was first introduced by Theresa May’s government in 2012, during the introduction of the “Hostile Environment” policy. It is meant to “protect public funds” by not allowing those under the condition to access any type of UK benefits.  Whilst being applied to those with temporary status’s it is also automatically applied to residents in the UK unlawfully.

Around 1.4 million foreign nationals are unable to access public funds in the UK, most of which are people from black, Asian or other minority ethnic (Bame) backgrounds.

Local councils, and London Mayor Sadiq Khan have heavily criticized the NRPF policy, particularly throughout the COVID-19 pandemic. Whilst campaigning for it’s suspension they’ve claimed that it has prevented them from getting rough sleepers of the streets during the pandemic.

A report from the Work and Pensions Committee last June also criticized the NRPF policy, it said:

“During a pandemic it cannot be in the public interest to expect people, some of whom are key workers and frontline medical staff, to comply fully with restrictive public health guidance while simultaneously denying them full access to the welfare safety net,”

Public affairs and campaigns manager at the Joint Council for the Welfare of Immigrants, Minnie Rahman, suggested that there was no excuse for Johnson not to be aware of the NRPF policy or the impact it has had, she said:

“He has had these issues raised directly with him by parliamentarians and civil society countless times in the last year. As the PM should know, these rules apply to 1.4 million people – both those with visas and those without.

“They exclude thousands of families from our social safety net and have pushed people into destitution, homelessness and dangerous working conditions. The Prime Minister’s inaction on this issue is putting migrants lives at risk and jeopardising public health too. He needs to end his political game-playing, and ensure everyone has the safety net they need right now.”

Here at the Immigration Advice Service, our lawyers are passionate about providing reliable support to those facing immigration issues, no matter what they may be.

They offer urgent advice sessions, application assistance and much more. You can get in touch with our London, Manchester, or Birmingham immigration lawyers, or use the office finder to find the closest branch to you. 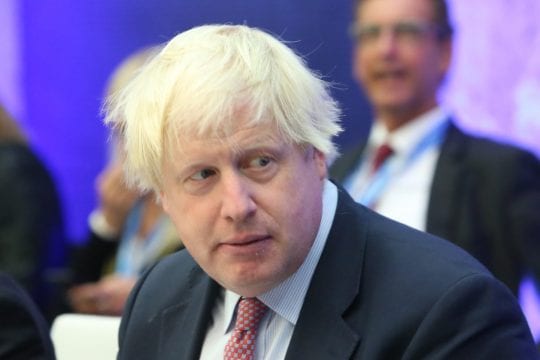 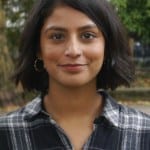 Minnie Rahman, Public affairs and campaigns manager at the Joint Council for the Welfare of Immigrants, suggested there was no excuse for Johnson to not be aware of the policy (Image credit: Metro)