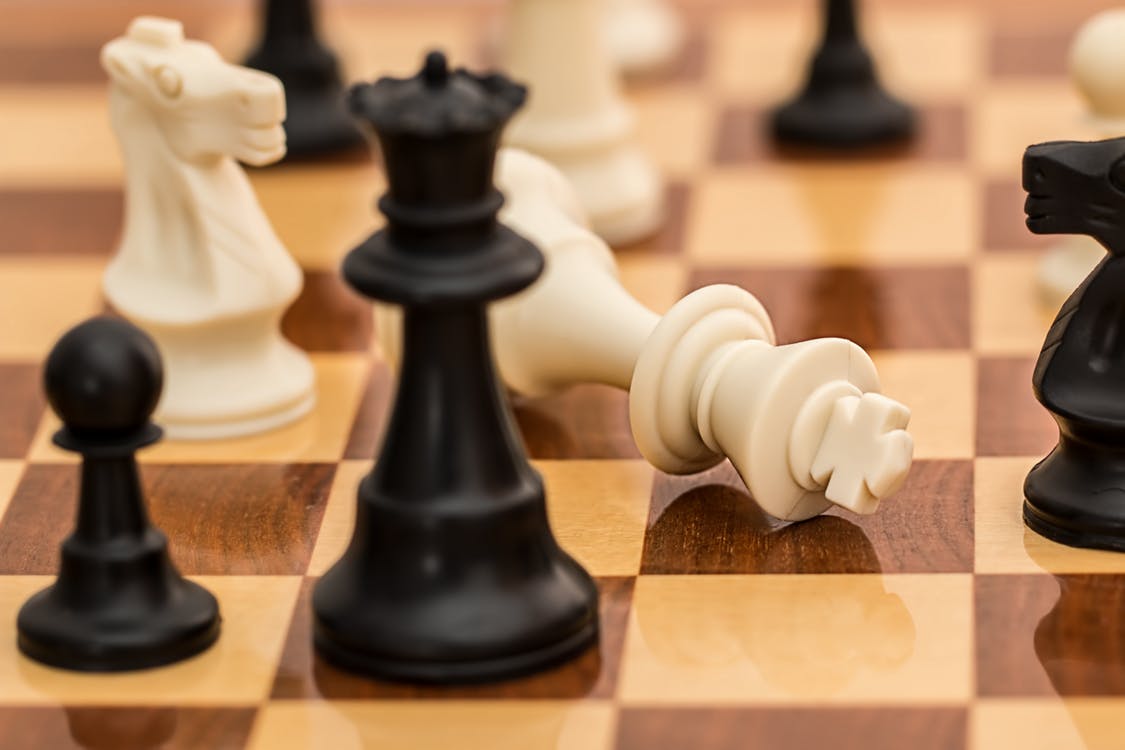 Shreyas Royal, a nine-year-old chess prodigy from India is currently in the middle of an immigration battle after he has been told that he will have to leave the UK after his father’s work visa expires.

This incident has prompted calls from MPs for the home office to step in and to take preventative action against this from happening. This is because Royal is known for having an “exceptional talent” in playing chess.

Shreya Royal has been living in the UK for 6 years, since he was three years old, however, when his father’s visa runs out in September, the Royal family are set to be deported back to India.

The family moved to South London is 2012 and both of his parents Jitendra and Anju Singh have been living in the UK under a tier 2 long-term work permit. However, now it has been revealed that unless Shreya’s father earns £120,000 a year, the family will no longer be eligible for the visa.

Shreya’s parents have both appealed to the Home Office, on the grounds that their son is a national asset, due to his exceptional talent in chess. This week they have received a letter stating that although he shows “immense promise”, this is not grounds enough to keep the whole family in the country.

This decision has encouraged MPs to urge the home office to reconsider. They have written a letter to Sajid Javid explaining the situation, stating that “the family faces being forced to leave the only home Shreyas has ever known in less than two months time”.

Similarly, the MPs wrote a letter to Jeremy Wright, the secretary for digital, culture, media and sport.

If everything goes to plan, then the family will have to vacate the UK on the 10th of September.