The Global Talent Visa is a route designed for international leaders in the fields of academia or research, arts and culture, and digital technology.

In May 2020, the government announced that they were adding a new element to the route. This was intended to be a fast-track, streamlined route to help winners of the Nobel Prize, the Turing Award, the Oscars, and the Golden Globes (among others) to apply for the visa more easily.

As the winner of one of the awards, it is not a requirement to hold a job offer in the UK before applying.

The other option for those on this route is to apply to one of six approved endorsing bodies and receive an endorsement before applying for the visa.

What prizes are eligible for the Global Talent Visa?

There are over 68 potential prizes, including:

Addition to route branded a ‘joke’

When announced in May, Priti Patel stated of the changes:

“We want to attract the world’s greatest minds at the crowning point of their careers, so the UK remains number one on the global leaders board in sports, the arts, science, film and technology sectors.

Through our points-based system we focus on talent and skills, not where someone comes from, and the immigration changes we’re making today demonstrate this, making it much easier for the brightest and best to live and work in the UK.”

However, a Russian-born dual nationality Dutch-British Nobel prize winner working at the University of Manchester, Andre Geim, has said that it is unlikely the UK will be able to attract foreign talent for many years:

“Chances that a single Nobel or Turing laureate would move to the UK to work are zero for the next decade or so. The scheme itself is a joke – it cannot be discussed seriously.

The government thinks if you pump up UK science with a verbal diarrhoea of optimism – it can somehow become a self-fulfilling prophecy.”

IAS has a proud track record of helping clients live, work, or settle in the UK. Speak to us if you are interested in coming to the UK and we will be happy to advise on the best route based on your circumstances.

Some of the routes include:

We are on hand to advise you on the exact requirements of each route, as well as assessing your eligibility, preparing your application, and liaising with immigration authorities on your behalf while your application is pending. 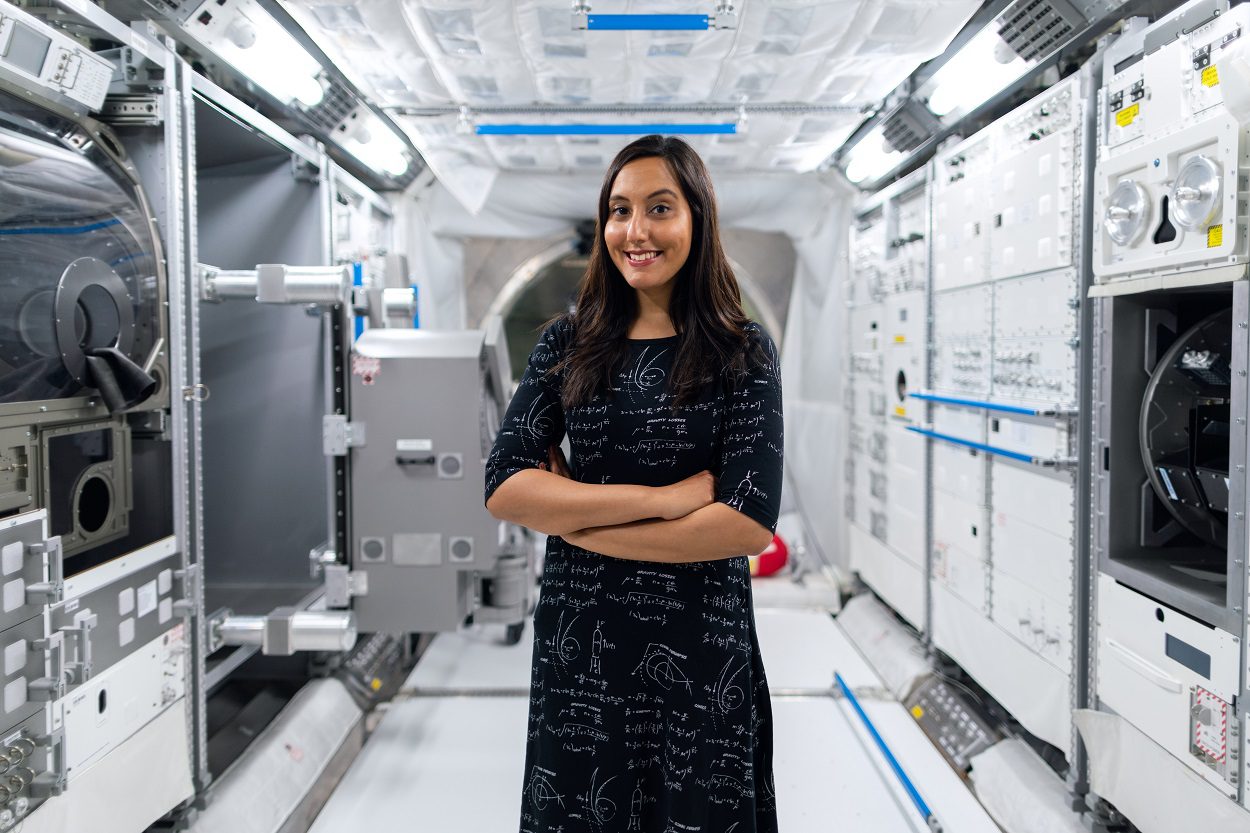 Request the Appeal Package
Government set to open new immigration detention centre for women
What is the difference between immediate family and extended family?