The government has created a voluntary returns scheme designed to encourage EU citizens to leave the UK.

Those added to the scheme are provided with financial incentives, with the Home Office offering to cover travel costs and pay £2,000 towards resettlement costs.

However, with EU citizens also encouraged to register for the EU Settlement Scheme before the 30 June deadline, the government has been accused of mixed messaging.

According to groups supporting vulnerable EU citizens, the existence of the voluntary returns scheme contradicts government assurances that everything possible is being done to encourage people to register with the settlement scheme.

This has added to concerns that EU citizens will be unable to secure their long-term future in the UK. Speaking to The Guardian, Benjamin Morgan, who runs the EU homeless rights project at the Public Interest Law Centre, said:

“It is clear from our casework that some of the most vulnerable EU citizens are yet to resolve their status. Barriers to application and delays in Home Office decision-making remain significant factors.

This mixed messaging around settled status on the one hand and voluntary returns on the other, seriously undermines the government’s claim that the rights of vulnerable Europeans will be protected after Brexit.”

The Home Office has defending its use of the voluntary returns scheme, with an official spokesperson saying:

“Some people may choose not to obtain status under EUSS and may not wish to remain in the UK after the deadline. That is why we have written to stakeholders to inform them that EEA nationals who wish to leave the UK may now be eligible for support to help them do so under the voluntary returns scheme.”

The revelations regarding the returns scheme come only a short time after the Joint Council for the Welfare of Immigrants (JCWI) issued a warning that potentially hundreds of thousands of EU nationals are at risk of losing their legal right to remain.

JCWI’s concerns focus on care workers and workers in industries such as construction and agriculture, where low-pay, insecure contracts and poor working conditions are pressing issues. It is feared that many EU citizens will be unable to secure their long-term future in the UK via the scheme.

“Our research scares me because the people we talked to were far less vulnerable than other groups hidden in exploitative working conditions, who no one has been able to reach to ask questions.

“Despite warnings from us and many other experts, the Home Office is burying its head in the sand about this just like they did with Windrush and making excuses instead of finding solutions.”

Beyond the JCWI, other organisations are raising awareness of the difficult situation facing EU citizens in relation to the Settlement Scheme. The Migration Observatory, an Oxford University-based project providing analysis of immigration issues, has warned that many EU nationals risk missing the 30 June deadline.

But future borders and UK immigration minister Kevin Foster has dismissed these fears, stating that an ‘incredibly misleading picture has been painted of the EUSS scheme’, with the 5 million applicants highlighting its success.

If you’re a citizen of the EU that is still to decide whether or not to apply for settlement via the EU Settlement Scheme, contact our client care team today on 0333 305 9375 for immediate help and assistance. If you need support, you can get in touch with our London, Manchester, or Birmingham immigration lawyers, or alternatively, check our office finder for your closest branch.

We are extremely experienced in all areas of immigration law, from Spouse Visa Extension support to British Citizenship by Marriage advice and guidance, and we would be delighted to assist with your query. 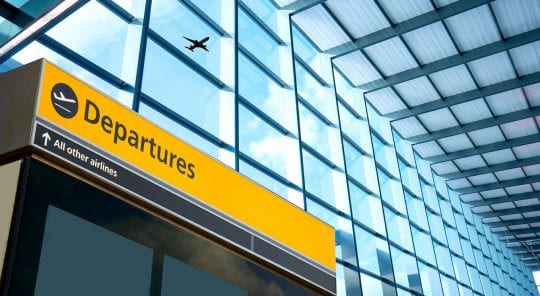 EU citizens have been added to a voluntary returns scheme that offers financial support to those willing to leave the UK. [Image: University of Oxford] 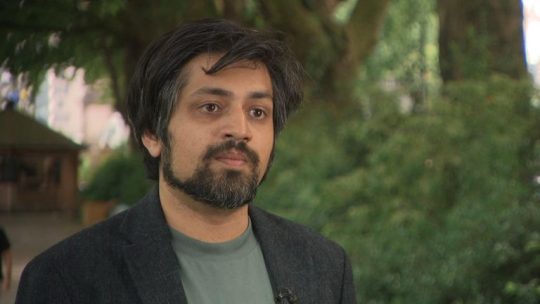 Chai Patel, legal policy director at the JCWI, has warned that EU citizens in industries such as agriculture and construction are in danger of falling through the cracks of the EU Settlement Scheme. [Image: Sky News]