New statistics from the Office for National Statistics suggest that EU immigration to UK has significantly dropped to a six-year low. The number of EU nationals coming to the UK in June 2018 was 74,000, the lowest since September 2012 when it was 65,000. 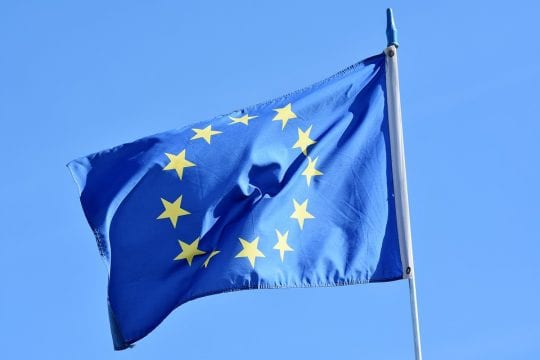 The study analyses the countries from which the UK is currently experiencing a migration lull, according to their EU membership. Net migration from the EU A8 countries (those who joined in 2004) such as Poland and Hungary was minus 14,000 in June. On the other hand, migration from EU A2 countries Romania and Bulgaria has halved to 34,000 since the referendum.

Similarly, net migration from the older members of the EU such as France and Sweden has fallen from 84,000 to 47,000 in June. Many believe this is a sign of the hostility that EU citizens feel from Britain after Brexit. Previously, many Italians and Spanish citizens made an effort to visit and work in the UK because of the opportunities that were seemingly better than in their home country.

This is potentially damaging to the UK. Conservative MP Phillip Lee explains, “EU nationals are the pillar which support fundamental public services in this country”. It’s expected that the NHS will be damaged if EU nationals are feeling unwelcome in the UK. This contrasts the promise made by leave campaigners of the NHS being reinvigorated if the UK voted for Brexit.

It’s cited that the lower value of the pound has made the UK a less attractive place to live and work, and the economic uncertainties are putting off potential migrants. On the other hand, economic conditions in other top countries in the EU have improved, making them more appealing to those wishing to move.

Though EU migration has fallen, non-EU migration was 248,000 in June. Increasing numbers of non-EU citizens are still travelling to the UK to work and study. It’s possible they’re fuelled by space being made for them after the departing EU citizens.

Whatever happens, EU immigration policy in the UK is set to change after Brexit.

Theresa May wishes to remain clear on the fact that the UK absolutely welcome members of the EU into the country, though they won’t be given priority status when they enter as the EU immigration rules are set to change. Instead, EU nationals are likely to be treated in the same way as international citizens, required to apply for a Visa before they visit the UK.

Need an immigration law solicitor? We can help, we are located across the UK with offices in London, Manchester and Birmingham. Get in touch by calling 0333 305 3612 or using the enquiry button below.