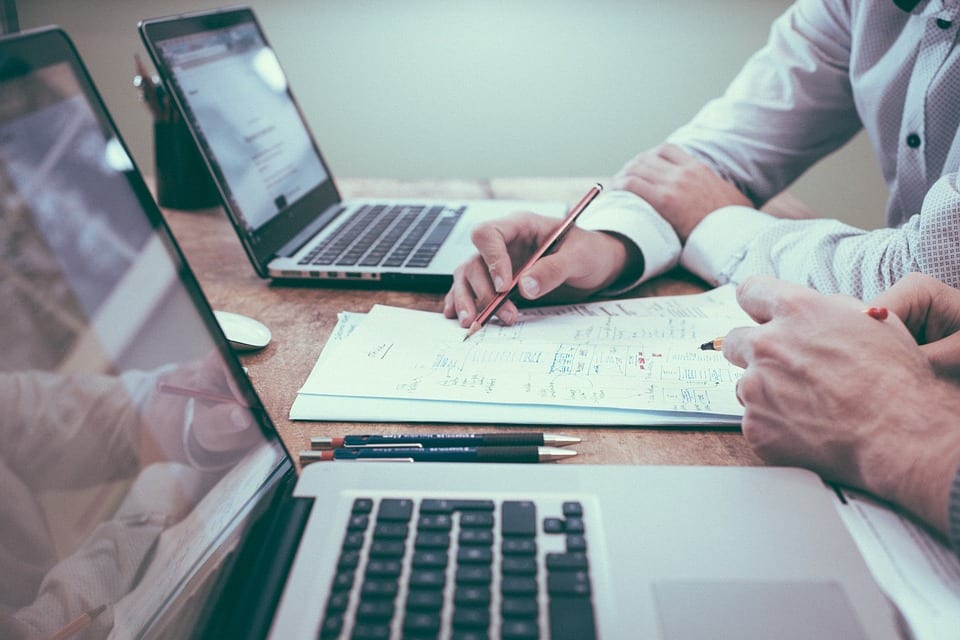 Before being forced to make immigration checks, employers will be allowed a grace period after Britain takes their leave from the EU in the event of a no-deal Brexit. 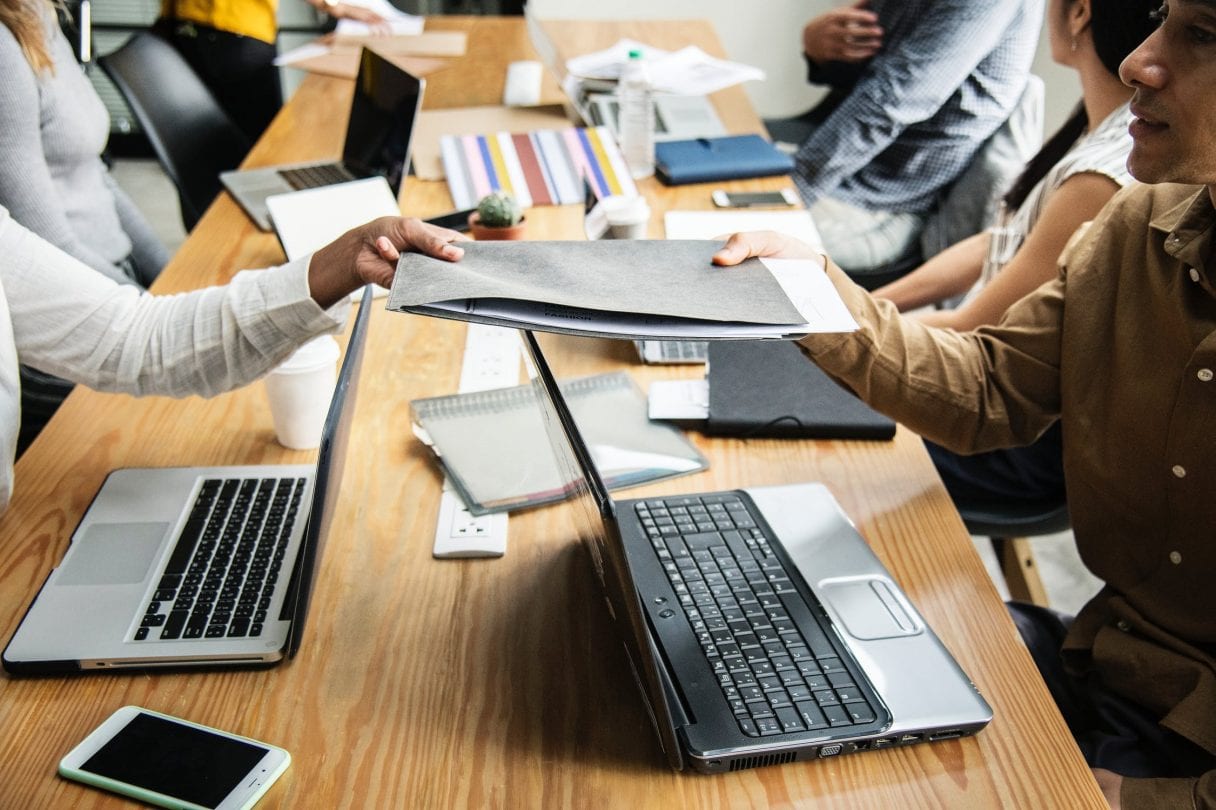 Sajid Javid has stated that there will be a “sensible transition period” for EU citizens if an agreement cannot be made. He believes that we “have to be practical” in this situation.

This new transition period is the likely solution to help employers to adapt to the new immigration enforcement. Despite this, employers will be obliged to continue taking out regular checks.

These checks include ensuring that EU citizens present a passport or ID card when seeking work. However, employers would not have to work on when the citizen arrived in the UK.

The Home Office has stated that “employers will not have to differentiate between resident EU citizens and those who arrive after Brexit”.

In a recent interview, the Labour MP Yvette Cooper at the select committee meeting disclosed fresh information. She indicated that after March next year, employers will have to make sure they go through the adequately rigorous checks to evidence somebody’s right to work.”

Unions such as the British Chambers of Commerce, trade unions and the Confederation of British Industry have yet to be given any clear guidance on the issue moving forward.

This statement has caused controversy and the shadow immigration minister, Afzal Khan wrote to Nokes demanding that she should return to parliament and set the record straight. Khan stated that Nokes lacked a basic understanding of the immigration policy and “raised the prospect of widespread discrimination against 3 million Europeans”.

One of the biggest issues that surfaced from the statement was that EU citizens in the UK do not have any means of proving that they have the right to work in the UK. This being due to Britain having no registration requirement upon arrival.

The Home Office has set the record straight, indicating that they will protect the rights of EU citizens in a deal or no deal scenario.