The UK government has announced that they will make 30,000 seasonal worker visas available in 2021. The visas will allow both EU and non-EU citizens to enter the UK to work in jobs that include packaging fruit and vegetables.

Vice President of the NFU Tom Bradshaw was pleased with the announcement of the pilot extension, he said:

“This is welcome and positive news, not just for Britain’s growers but also for shoppers who want to enjoy home-grown fresh produce.

“By expanding the Seasonal Workers Pilot, the Government is sending a clear message that it is important for Britain to be able to produce its own fruit and veg, which has huge potential for growth. This scheme will allow growers to employ seasonal workers at key times to pick a wide variety of fresh produce on British farms.”

The new scheme will allow workers to enter the UK to work on farms for up to six months. As part of the announcement, the Department for Environment, Food and Rural Affairs (DEFRA) said that they would build on the Pick for Britain Campaign to encourage UK based workers to take up seasonal jobs in the UK.

DEFRA regarded this years campaign as a success, stating:

“This year Pick for Britain helped to raise the profile of roles in the sector, encouraging UK based workers to take on seasonal jobs during the busy harvest months to help keep the nation fed.”

The Immigration Advice Service offer expert legal advice and application assistance in all areas of immigration law, including asylum cases. We have offices located in areas all over the UK, including London, Manchester and Birmingham. 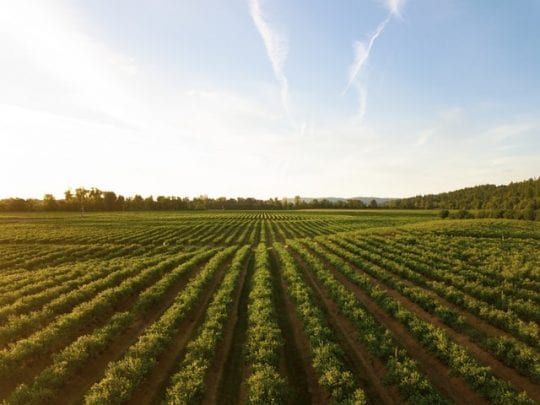