How to extend your Investor Visa

You can extend your Investor Visa by submitting an application demonstrating how you meet the criteria for an extension.

If you are granted an Investor Visa (also known as the Tier 1 Investor Visa) to come to the UK, it will be issued for three years and four months initially. It is possible to extend it by two further years if you meet the eligibility criteria.

However, recent changes to the renewal process have meant that it is more difficult than ever to extend the Investor Visa.

The process required in extending your Investor Visa can be complex and requires extensive supporting documentation to demonstrate why your visa should be renewed.

You must provide comprehensive information demonstrating how you meet the eligibility criteria or your application may be refused.

Our expert immigration lawyers are highly experienced in working with high-net-worth individuals who want to invest in the UK. One of our immigration lawyers can work with you to assess your investment options and eligibility for an Investor Visa extension.

Your lawyer will also prepare a Letter of Representation outlining the merits of your case to support your application. With IAS, applying for an Investor Visa extension is made simple.

You can also get in touch with our London, Manchester, or Birmingham immigration lawyers, or use the office finder to find the closest branch to you. We look forward to supporting you with your case. 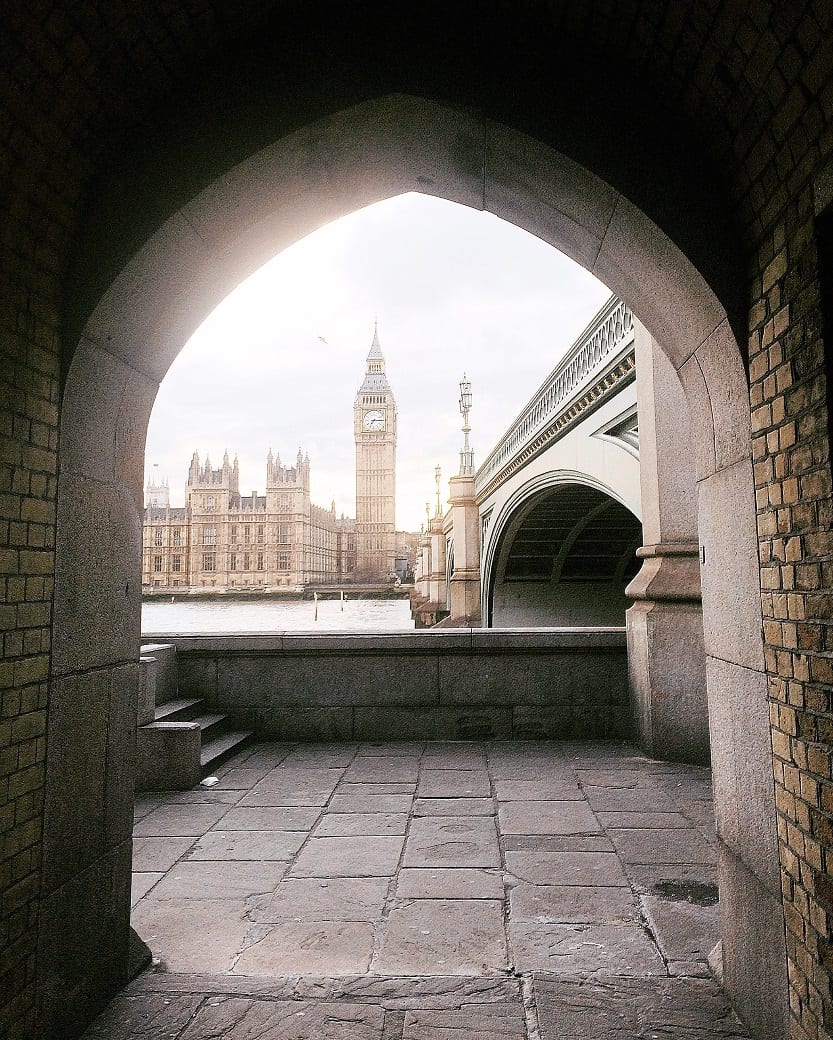 Who can apply for an Investor Visa extension?

Due to changes to the Investor Visa rules, who can apply for an extension depends on when they were initially granted the visa.

If your visa was issued before this date, you can extend your visa if you meet the following conditions:

Visa granted on or after 6th November 2014

Applicants before this date should show the following:

If you have dependents on your visa, you should apply to extend their visas at the same time.

There is a significant number of documents that you must provide to demonstrate your eligibility for renewing your Investor Visa.

Some of the documents you must submit include the following:

The requirements of the visa extension include demonstrating that you made your investment within three months of your investor start date, and that your funds are under your control.

Funds under your control requirement

It is necessary to show that your funds are under your control in the UK.

If your visa was granted before 6th November 2014, you should be prepared to show evidence of the following:

Please note that you are not permitted to mix the two sources of funds.

If the visa was granted on or after the 6th November 2014, you must demonstrate that you invested the full amount (£2 million) of your own or your partner’s money.

You must provide extensive evidence to demonstrate how and when you invested your money.

You are required to provide a series of investment portfolio reports issued by a UK regulated financial institution.

These documents must show:

Your investor start date refers to the date you initially entered the UK on this visa.

Alternatively, it may refer to the date your application or switch application was approved. 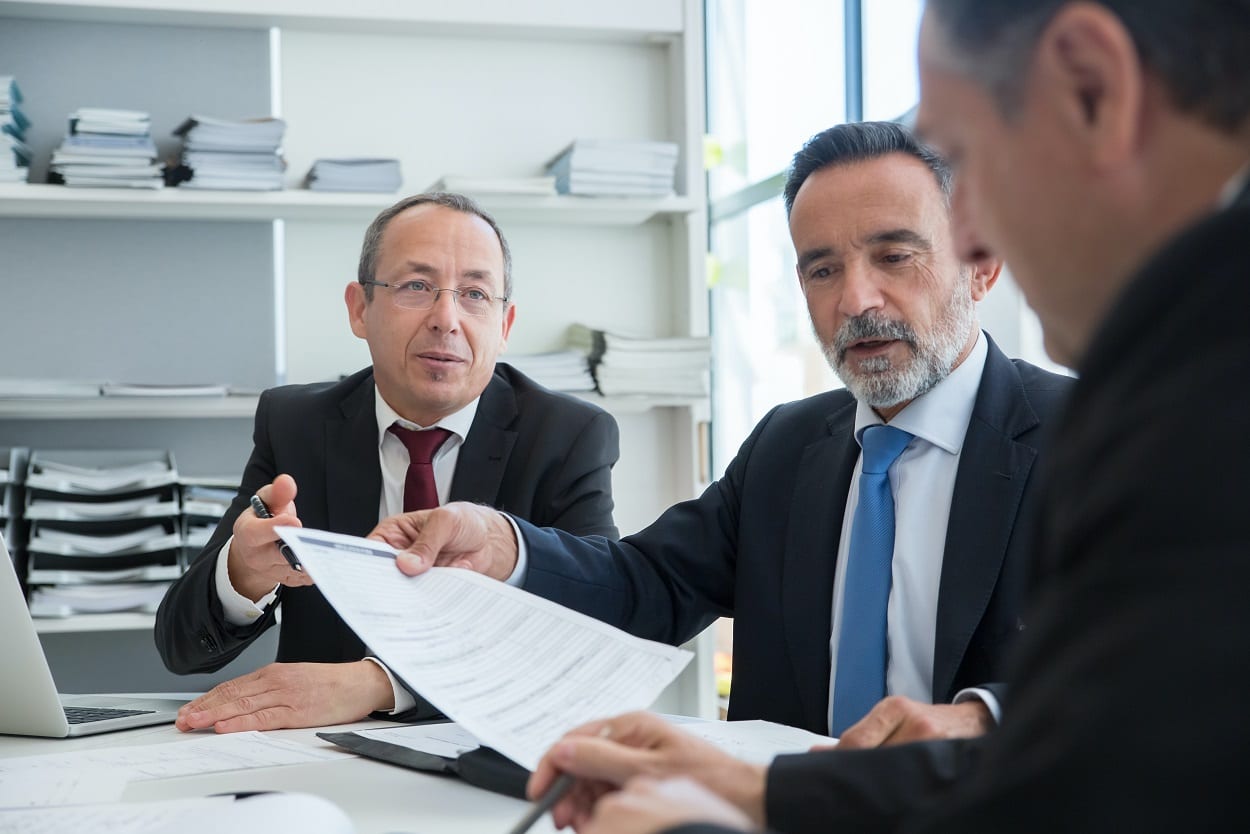 Can I settle in the UK with the Investor Visa?

The Investor Visa does offer a route towards settlement in the UK. Some individuals may qualify to apply for indefinite leave to remain (ILR) after two or three years, while others will be required to wait for five years.

You are not permitted to count any time spent in the UK on another visa towards the residence requirements for ILR.

You must meet the indefinite leave to remain requirements, which include the following:

If your visa was issued before this date, the previous rules will apply to your case if you wish to extend your visa.

You should demonstrate to UK Visas and Immigration that you fulfil the following:

You should submit your settlement application by 5th April 2022.

If your visa was issued during this date, the requirements for your indefinite leave to remain application include:

If you are applying for indefinite leave to remain based on a visa issued after this date, the requirements are the same as those issued between 6th November 2014 and 28th March 2019.

However, the key difference is that the money is not invested in UK government bonds.

If you hold indefinite leave to remain for one year, you may be eligible to apply for British citizenship.

How long does the extension application take?

In most cases, you will receive a decision on your Investor Visa extension application within eight weeks of the date you submit your application.

There may be an option for you to use a priority service. In this case, the process will only take five working days.

As soon as you receive your letter confirming whether your application has been accepted, your biometric residence permit will be sent to you within ten working days.

If UK Visas and Immigration require additional information on your application, the application process may be delayed.

In some cases. you may be required to attend an interview, and this will also add to the length of time your application takes.

How much does it cost to extend the Investor Visa?

To extend the Investor Visa, applicants must pay the following fees:

If you choose to get a faster decision on your application, you can pay for the priority decision service at a cost of £500.

However, this is an optional service and it is not a requirement.

If you were granted your Investor Visa before 6th November 2014, you can extend your visa if you meet the following requirements:

If you were granted your Investor Visa on or after 6th November, you can extend your visa if you meet the following requirements:

To extend your visa, a successful application must be made before your current Investor Visa has expired.

This is very important. If your visa expires and is not renewed and you do not have another valid UK visa, the Home Office will consider you an over-stayer.

This could result in your removal, caution or detainment by UK Immigration Authorities.

Our team of highly qualified immigration lawyers can ensure that you have everything in place to help you successfully apply for your Investor Visa extension.

As you need to act fast before the expiry of your current visa, we understand the importance of a speedy and reliable service.

We will check your eligibility for a Tier 1 Investor Visa extension and support you throughout your application process. Our services include:

With IAS, your chances of success on your Investor Visa extension application will be maximised.

Contact us today on 0333 363 8577 or use our online contact form for detailed Investor Visa guidance from a qualified immigration lawyer.