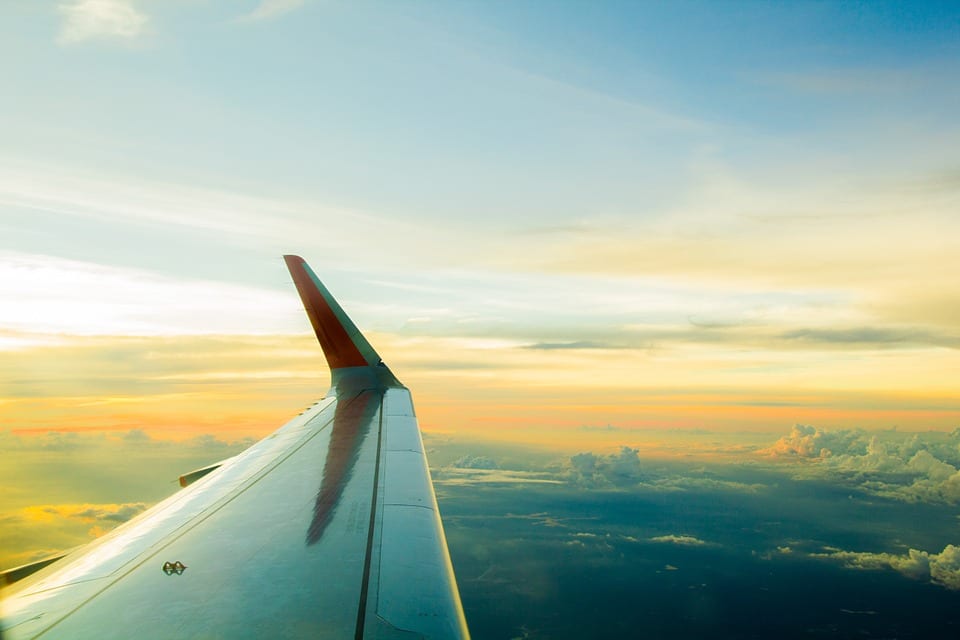 The UK government has paused a range of hostile environment policies following the Windrush scandal in an aim to prevent more people that have lived in the UK for over 30 years from being “erroneously impacted by compliant environment measures” Sajid Javid has revealed.

It had already been announced by officials that some policies had been suspended following the scandal, but Sajid Javid has acknowledged that he had paused an extensive programme of “pro-active data sharing” between various government departments in order to prevent those affected by the Windrush scandal being wrongly hit by measures taken out to combat illegal immigration.

For three months, officials will not be able to share data from the Home Office, HMRC, the DWP and DVLA, putting a halt to the combative measures that were introduced in 2014 as part of what the government has since termed the hostile immigration environment. Meanwhile, the Home Office has provided documentation to 2,125 people who had been in touch with the Windrush hotline.

Of these 2,125 people, 1,014 were born in Jamaica, 88 in Grenada, 207 in Barbados, 93 in India, 85 in Trinidad and Tobago and a further 638 from other countries. In June, 584 people were provided citizenship through the Windrush scheme and Javid informed the home affairs committee during a formal updated on the fallout following the Windrush scandal.

Over 150 members of staff have been redeployed by the Home Office in order to work on the department’s Windrush review and have been going through files to check just how many people may have been wrongly deported (the figure is currently at 63, but staff are working to verify that number), how many were prevented from re-entering the UK and how many had been wrongly detained.

Home Office staff are currently only in touch with 14 individuals who had been wrongly deported, but no details have been released regarding their nationalities or whether they had been allowed to return to the UK. Chair of the home affairs select committee, Labour MP Yvette Cooper, has said that she was disappointed that there is still no clarity on the number of people who had been wrongly detained and that the Home Office has “still not managed to make contact with the majority of those who were wrongfully deported or removed”. She has called for a hardship fund to be created immediately for the Windrush victims who are in need of immediate financial assistance. Javid has acknowledged that some funds are available for people who are in dire need but has not made clear how they can go about requesting the help.

The Windrush scandal has led to multiple changes within the immigration system. Back in May, ministers announced that they were suspending current arrangements in which the NHS were able to share patients’ details with the Home Office. This arrangement had been designed to assist staff in tracking people suspected of violating immigration rules. The government has also suspended “with immediate effect” NHS Digital, which is the health service’s statistical arm, as it had shared 3,000 NHS patients’ details with the Home Office in 2017 in order for the patients’ immigration status to be checked.

The Home Office has also announced that it is going to suspend immigration checks from being carried out on thousands of bank accounts, which is another key element in the hostile environment policy that is designed to make life difficult for people overstaying their visas or illegal immigrants. Officials have also “significantly restricted pro-active data sharing with banks and building societies”, Javid said.

In order to ensure that these policies were not wrongly capturing people who are entitled to work and live in the UK, Javid said that Home Office staff are working out the best ways of “evaluating the effectiveness of the compliant environment to ensure it is effective, and that there is no adverse impact on individuals who have a right to be here and to access those services”.