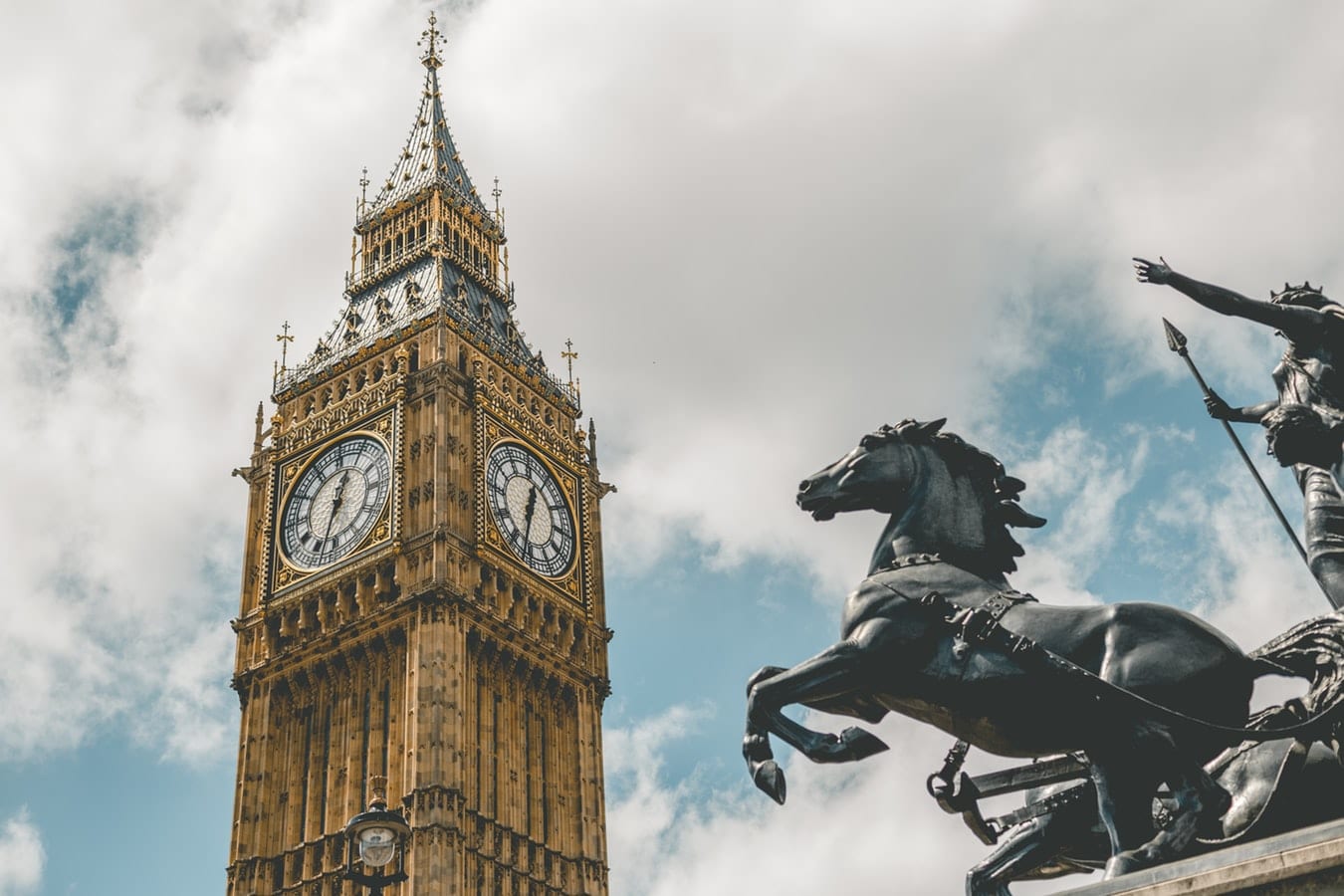 There’s fresh UK immigration news as the government has recently published the Immigration White Paper, disclosing the future plans and regulations for migration to the UK. It is now the case that low-skilled workers from countries within the EU will no longer have the right to work in the UK.

Sajid Javid has stated that the government’s plans are not inclusive of any “specific targets” for reducing net migration, however, there will be stricter immigration policies for those looking to live and work in the UK from inside and outside the EU.

Reduce UK immigration to the ‘tens of thousands’

The government are planning to reduce the net migration to “sustainable levels”, said Javid and that there is “no reason to think” that this would be detrimental to the economy.

Despite Javid’s comments, Theresa May indicated that the government are working towards a reduction in the “tens of thousands”. 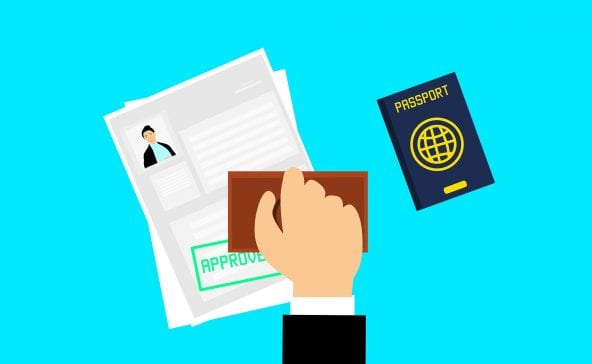 The home secretary has said that the majority of individuals would agree that the current level, 273,000 was “very high”. It has been said that this will be cut to a level that “meets first our economic need but at the same time is not too high a burden on our communities or infrastructure”.

Instead of being based around where people come from, the new immigration rules are based on skills and will be the “biggest shake-up in 40 years”.

After being delayed, the White Paper has outlined the immigration regulations that will be set to be enforced after Britain leaves the EU (if they are formalised in a government bill).

Theresa May’s deal was largely focused around ending free movement in the UK, although any replacement system is set to be part of post-Brexit trade talks.

If the latest immigration UK news unsettles you, and you have some questions, then why not get in touch with us? Do you need a solicitor for immigration? We can help! Call us today on 0333 414 9244 or use the enquiry button below.